On the Daintree coast, we have had some great success stories – especially with Singapore Daisy control on our extensive beaches. The success of control has, of course, depended on the ability to do “follow up” – repeat spraying of previously-treated areas. Sometimes this has been impossible because of land ownership changes where the the new, typically absentee owners say “We don’t want any chemicals on our property” (despite not being interested in the weed control history of the land). A pervasive problem.
However, all our beaches have had their Singapore Daisy infestations reduced to little more than one tenth of one percent of their original levels. Some, such as South Noah beach, are down to less than one millionth of their original degree of infestation, allowing the return of native vegetation to these beaches.

Original Singapore Daisy infestation at Ferntrees. This was once a horse paddock 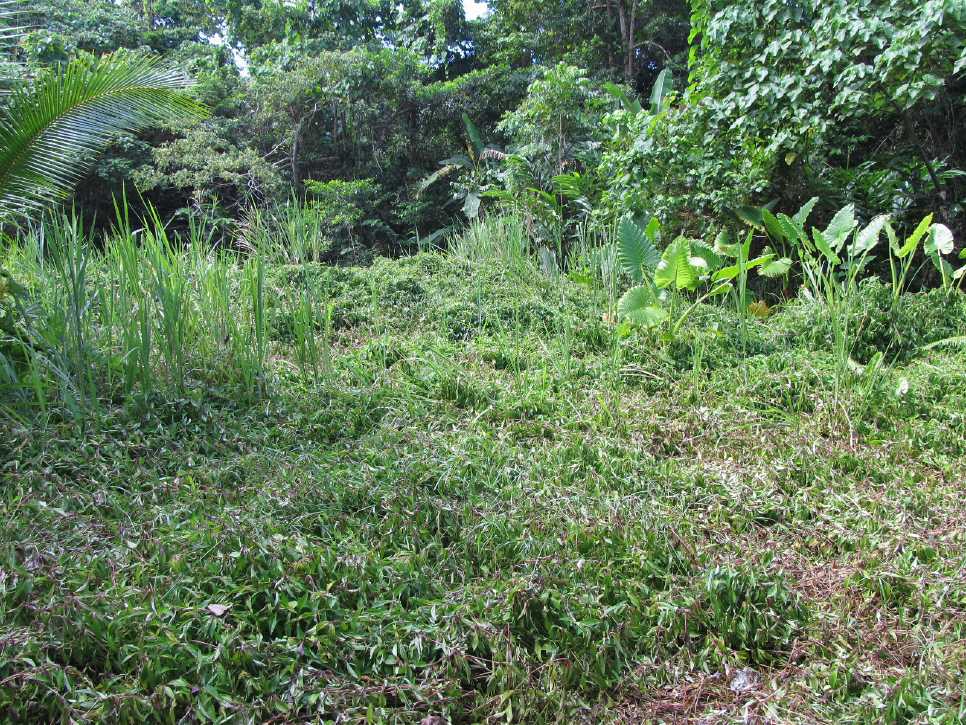 Ferntrees a week later: The Singapore Daisy is dying – and the giant elephant ear (another invasive weed) is not far behind! 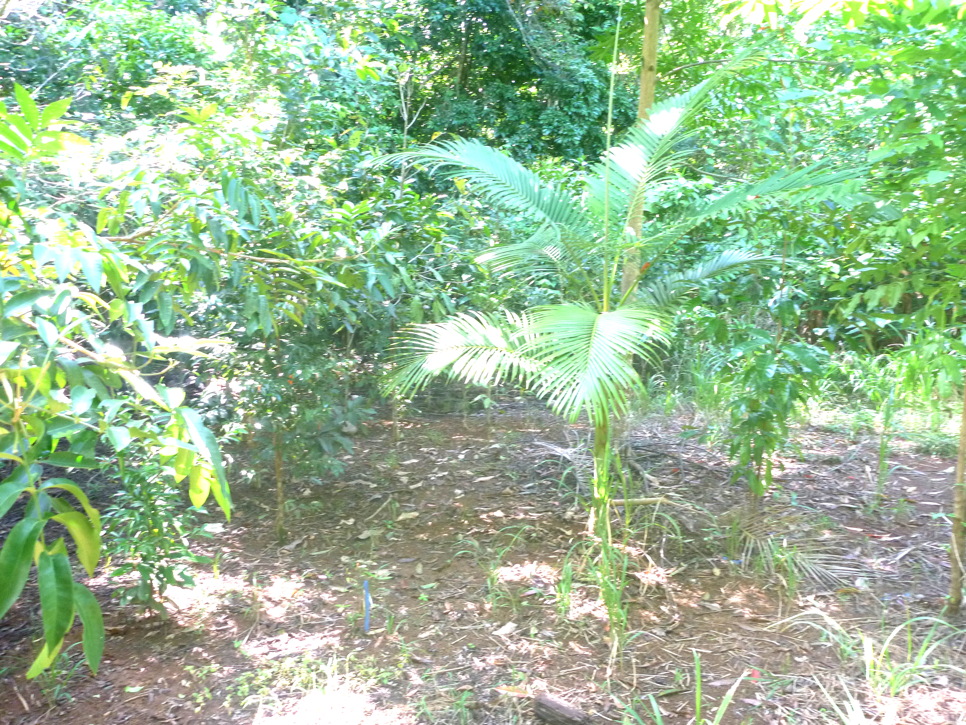 A follow-up picture of Ferntrees taken three years later: There is no Singapore Daisy left, and with the help of revegetation planting, we have the beginnings of a normal, healthy rainforest environment.